Hidden Costs (Do You See Them?) 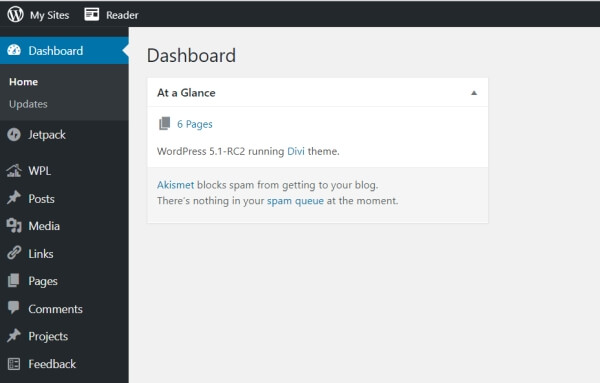 Hidden Costs are awful. Yeah, that applies to extra fees on things like your phone and Internet bills, but those aren’t hidden so much as extra costs. You see them. You hate them, but at least you know they’re there. No, today’s Rent A Dad rant is about things you never thought about and never saw coming at all.

We hadn’t installed that beta. The client hadn’t either. Some hidden costs really are hidden, and in this case the client was being hosted by a company that had pushed a beta version of WordPress on him The host wanted feedback, our client had no idea and wasn’t offering any. The value was accruing entirely to the hosting company.

That hidden costs-heavy WordPress hosting company? It was WordPress.

Once upon a time, your Rent A Dad was considered one of the world’s foremost WordPress experts. So I can tell you that Automattic (the commercial entity making money off WordPress) has a long history of not quite understanding anything about business. Want proof? Tell me what the point of Automattic’s new Happy Tools is. I genuinely have no idea. Of course … it was introduced on April Fools Day …

But here’s the other side: although I have no idea who the market is for Happy Tools, if there weren’t already other options available it’s a good idea. And that’s what buying WordPress Hosting from Automattic is like. Automattic invented WordPress and guides its development, so they know WordPress. If the price is right doesn’t getting hosting from them make sense?

It would, until they made you an unwitting beta tester. There’s a hidden cost to testing software—especially in a live environment—and Automattic warns about that to people who install WordPress on their own servers. Pay for WordPress hosting and you don’t have an option. Hidden Costs, indeed!

Rent-A-Dad’s sister Answer Guy Central does hosting, by the way, and it’s free for the first year. And there are no extra costs tucked away.