Tips in the Gig Economy 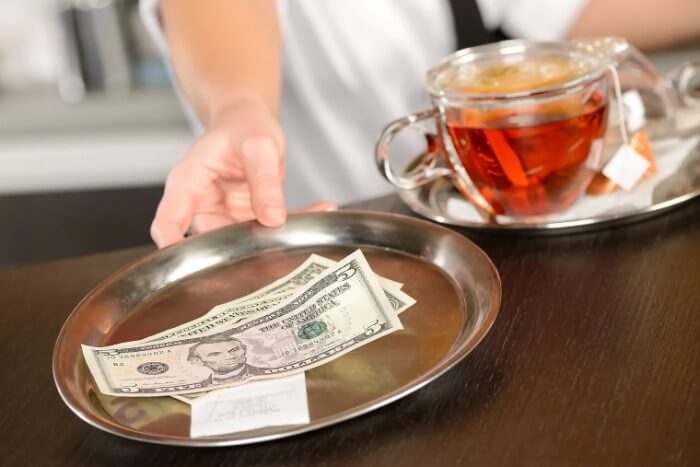 It’s a pretty good bet that you’ve encountered—even worked in— the Gig Economy. And if you have, whether by hailing a ride via Uber or working at TaskRabbit, you’ve probably thought about tips. Tips in the Gig Economy are an interesting discussion any day of the week, but what if the Gig Economy company you work through is stealing your tips?

“Stealing your tips” may not be too strong a way to put this. In the United States, by law your tips belong to you. Under some circumstances they can be pooled, but if your employer keeps your tips that’s stealing. And tips in the Gig Economy are no different than tips you earn as an employee. So call your congressman. Sue your Gig Economy work provider if you have the nerve. Figure this stuff out.

Now, listen to what Dad thinks.

Rent-A-Dad is a Gig Economy company. Like some others, we pass 100% of the extra money that customers give you, to you. It’s a no-brainer. So why do stories like this one exist?

It may be about greed (ok, it IS about greed). But it’s also about the low regard gig economy workers are often held in. Wanna have a fun debate? Let’s talk about the difference between a ten-dollar and a 250-dollar bonus.

Tips in The Gig Economy

While Dad loves holding forth on all things, we aren’t talking legalities so much as the way business gets done. And in truth,  we’re surprised that the news this week that several Gig Economy companies have been skimming worker tips took so long to surface. Somehow missing from this stream of consciousness is Postmates. Postmates has long played fast-and-loose with the psyches of its couriers, but buried under that is the reality that their compensation structure has always included a rob-Peter-to-pay-Paul component. $4 minimum? Sure, But add a small “real” minimum to a mileage allowance and the who’s-paying-for-what equation becomes impossible to decipher.

Tips in the Gig Economy are likely to remain a hot-button issue until what looks more an more inevitable march toward employee status for workers takes hold. And Rent-A-Dad will be at the forefront of managing tips you earn in the gig economy until they pry this ratcheting screwdriver from Dad’s cold, dead hands.