Finding Work in the Gig Economy 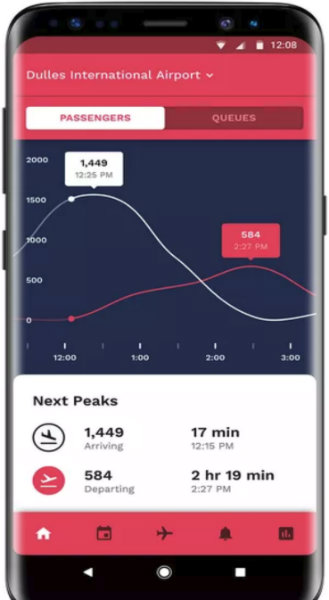 Looking for work? Relying on one app or another from a Gig Economy company to help? Getting frustrated? You’re not alone. Finding work in the Gig Economy is proving to be a bit harder than people think it will be when they jump in.

Sounds bad? Buckle in; it’s about to get worse.

Because … surprise! … it turns out that finding work in the Gig Economy isn’t always what it’s advertised to be worth when you start.

If you’re an Uber driver—or drive for some other ride-sharing service—things might be about to get easier. Gridwise is here to help you find your way to your next pickup.

While I have no comment as to whether Gridwise will actually help you optimize your time and find work in the Gig Economy, I’m down with the idea. Workers need to optimize their time, and working without the safety net of a traditional employer makes that more important than ever.

This is a subject we’re into at Rent a Dad. Big time.

Rent-A-Dad came to be when I (yep, I’m “Dad”) started looking at how the Gig Economy works and realized that the worker was being underserved in the process.

Finding Work in The Gig Economy

The problem isn’t that it’s hard to find work. The Gig Economy is set up to make that part of things easy. It’s easy to find workers and finding work in the Gig Economy isn’t much harder than passing a background check and owning a smartphone.  The problem—for the worker, anyway; there are others—is that the work often doesn’t pay.

This has become so big a problem that New York City has recently enacted rules mandating a minimum wage for ride-share drivers.