Sometimes Everybody Is Right 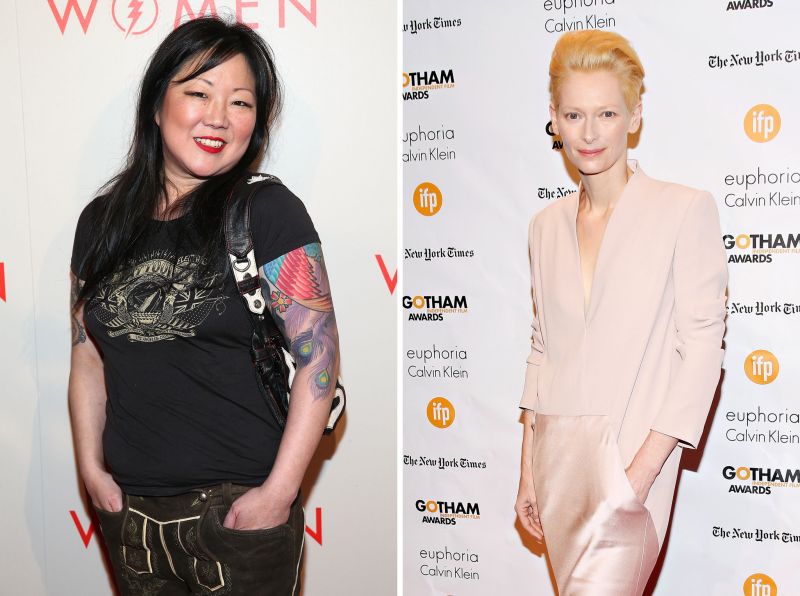 For years, I’ve said that we’re all selling, every minute of every day. Depending on how you feel about “selling“, maybe a better way to say that is that we’re all negotiating all the time. Either way, I know the idea will make a lot of people squirm. So let’s try it a new way: Sometimes Everybody is Right.

In the piece from several years back I linked in the prior paragraph, I wrote about the pay gap between men and women. I suggested that the problem was a matter not of discrimination but how time and negotiation effect each other. More than a few people told me I was out of line, but that’s the point; sometimes everybody is right. It’s right that the gender gap is a problem. It’s right that past history effects the future. It’s right that governments, fueled by public outcry, often try to right wrongs in unnatural ways. Sometimes everybody is right.

Courtesy of The Internet, a couple of weeks ago, Margaret Cho and Tilda Swinton—two people I don’t normally think of as examples of burgeoning business change—saw a bit of a cat fight they’d engaged in earlier this year go public. Except there was no catfight, at least, not really. Ms. Swinton plays a role in an upcoming film that was originally written as Asian in the book the film is based upon. Ms. Cho doesn’t like it. Now read the transcripts of their email exchange and you’ll see unfailing manners on both women’s parts, throughout.

But Ms. Cho has a particular, not-unlike-women-with-lower-salaries-than-men position. And she took it public, thereby creating a controversy where there hadn’t been one.

She’s entitled to her perspective. But it’s important to understand that perspective is just that. In sales. In negotiation. Intrinsic to the idea that sometimes everybody is right.

Sometimes Everybody is Right

In business—especially business conducted on the Internet—this idea is getting harder and harder to navigate. An article at Medium lamenting how difficult it is for heavy people to fly illustrated the point so well that I not only replied to it but wrote about it here.

Like Ms. Cho, I’m entitled to my perspective. The person who was complaining that being fat was difficult enough without also being expensive is, too. And I’m pretty sure that each of us could understand where the other was coming from. But on the Internet it gets more complicated. Sometimes everybody is right may be right, but then thousands or million of people get to weigh in. When that happens at least a few people are going to be sure your position is wrong. Or that the other person’s is.

Or introduce something new, at which point the idea that everybody is right gets strained.

Sadly, this means that sooner or later you’re left with no choice but not care that lots of people disagree with you. It doesn’t matter how well-thought-out your position may be. As we learned in the recent Presidential election it doesn’t even matter if facts say you are “right”.

Effecting business change often involves convincing a lot of people that your perspective is the correct one. The higher you are on the corporate food chain the greater the chance that you can force your ideas upon others, but there’s a paradox; the higher you rise the more you realize that’s a bad idea.

Finding balance on this kind of thing is what we do here. And unless you’re Margaret Cho and, I’ll guess, looking to stir controversy, that … just matters.