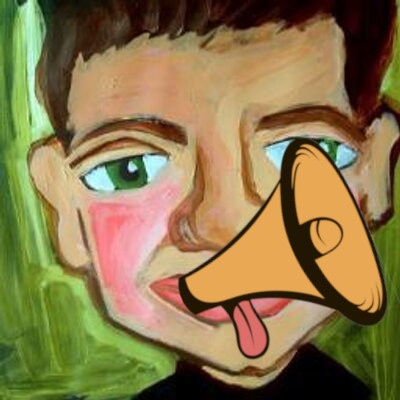 You likely have no idea who Fred Wilson is. That’s OK; unless you’re steeped in the ways of Venture Capital you have no reason to know Fred. So a post titled as “Fred Wilson Comments” might have you scratching your head; what’s Rent-A-Dad talking about today?

Unsurprisingly, Fred’s blog, AVC.COM (Fred’s a VC, get it?) is where you’ll find the largest trove of Fred Wilson Comments. A few weeks ago, Mr. Wilson asked his readers what to do about comments at AVC. As he pointed out soon thereafter, opinion was split—and polarized in a predictable way. People who interact with our hero via comments liked them and people who preferred email thought it was time for comments to go away.

There’s the Rent-A-Dad spin for today. Things change, and it’s your job to change with them—while also staying true to your mission, of course. At Answer Guy Central, the subject of blog comments has come up several times, most notably here, and here. Blog Comments come and go. They’re useful, or not. Blog Comments are glorified SPAM, genuine interactive conversation, or something else.

If you’re waiting for Dad to tell you which, I’m afraid I’m going to be disappointing you today. Dad has opinions on almost everything, and I’m down with the idea that blog comments can (still!) help with Search Engine Optimization. But this one just isn’t black-and-white enough to yield a simple answer. Notice that we don’t have comments here? It isn’t because we don’t care what you think; we just don’t see what comments will add at the current version of the Rent-A-Dad website.

Sometimes your geek is something other than a geek. Other times, a cigar is just a cigar. And today, Fred Wilson Comments are a big deal.