Car Negotiation Isn’t What You Think It Is 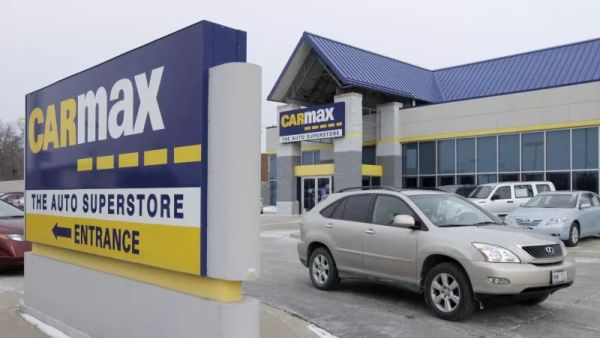 Besides buying a house, car purchase is probably the biggest personal financial deal you’re ever going to make. Well, surprise! Car Negotiation isn’t what you think it is.

I could go on about this at length. There are different parts to any deal you make, and your job is to both separate and combine them. The car dealer’s job in a negotiation is to get you focused on one thing and just one thing. Rent-A-Dad helps you with this kind of thing, of course. Buying a car? We can help!

Unless you want to buy a used car, from a car dealer. OK, even then, but the rules are very different.

Over at Jalopnik, they recently asked a bigtime car negotiation question: Why Won’t Dealers Negotiate on Pre-Owned Cars?

Toward the end of the article, Jalopnik writer Tom McParland revealed a couple of areas where they will. But the overall question remains: why is it that you can get a deal on a new car, but not a used one?

The answer is actually pretty simple. There’s no good solution to the problem, but even then, understanding stuff is where Dad shines. And it has less to do with the price of a used car than the things that effect what your price for a new vehicle can be.

When you buy a new car, the dealer’s largest incentive for making the sale isn’t profit. “Moving a unit” is what matters, both because dealers are playing for the service business they hope you’ll bring them and because they simply need to keep turning over inventory in order to stay afloat. And the new-car transaction has some complications that most buyers never think about, anyway; you can actually buy a new car for less than the dealer paid for it if there happen to be manufacturer-to-dealer incentives in place that you aren’t aware of!

That extra stuff doesn’t exist with used vehicles. The dealer bought something and wants to sell it for more than what they paid plus what they spent preparing it. End, except for the reality that after a few weeks if the car is still on their lot they’ll sell aged inventory at auction.

Makes sense? Feel a little better prepared than you were a couple of minutes ago? That’s why Rent-A-Dad is here. How can we help you today?