The End of Pirated Music 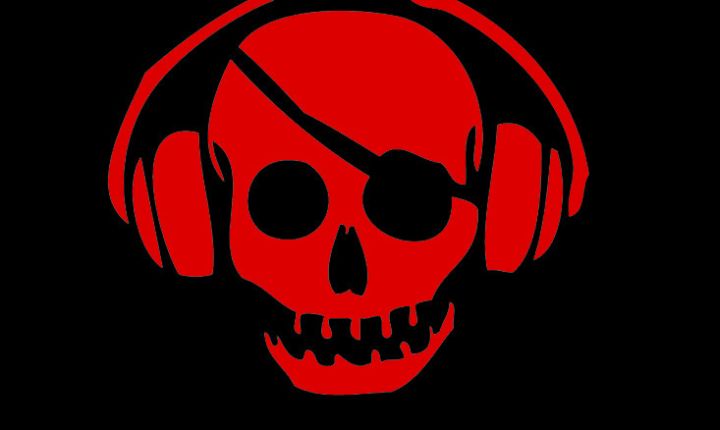 It’s the end of the year. Courtesy of Amazon.com, our end-of-year story is about the end of pirated music.

It’s no wonder that a business change of this magnitude would come from Amazon. Dr. Evil’s company just keeps changing the way we buy things—all things. And what Amazon’s doing to music will take a while to take hold, but make no mistake: it’s the end of pirated music.

Amazon is ending their streaming option for music you upload.

“Big Deal”, you say? For most people no, which is why the end of pirated music won’t feel like much. You know … unless you have thousands of uploaded files in the cloud. And with unlimited data having made a comeback maybe moves like this won’t hurt too many people. But if you stream music you’d previously “purchased”, the end of pirated music is a big deal.

The subject is too complicated, and I’m about to make it worse. But that’s why Amazon’s running shot at the end of pirated music will work.

I carry my entire 10,000-song music collection around with me. It’s on my old iPod. It’s on my phone. Of course, I don’t really use the iPod anymore. But I also stream music from my streamer-of-choice—which happens to be Google. I do that through the Google Play Music App—which I also use to play the music I’ve copied to my phone. And I use GPM for local music not because I love it but because using multiple apps to do essentially the same thing is clumsy.

But with unlimited data and a streaming music service I don’t actually stream from my phone very much. Yup; Google and  T-Mobile have sucked me in. I can only hope this Trump Administration Lackey hasn’t abused me.

The End of Pirated Music

If Amazon was my streaming service of choice, I’d be losing the choice to stream files I’d stored. And you know what? if you look at all the pieces of this the obvious conclusion becomes … SO?!?

And that’s why The End of Pirated Music is possible … but also why it will soon make no sense at all to buy music on physical media. Go ahead; rip those tunes. Now go ahead and put them … nowhere of any use.

I’ve been telling you how dysfunctional the music business is for a very long time. The good news on The End of Pirated Music is that once we get over the hump Amazon’s just constructed things like this won’t happen anymore.

The question it leaves is this: Whither BitTorrent?