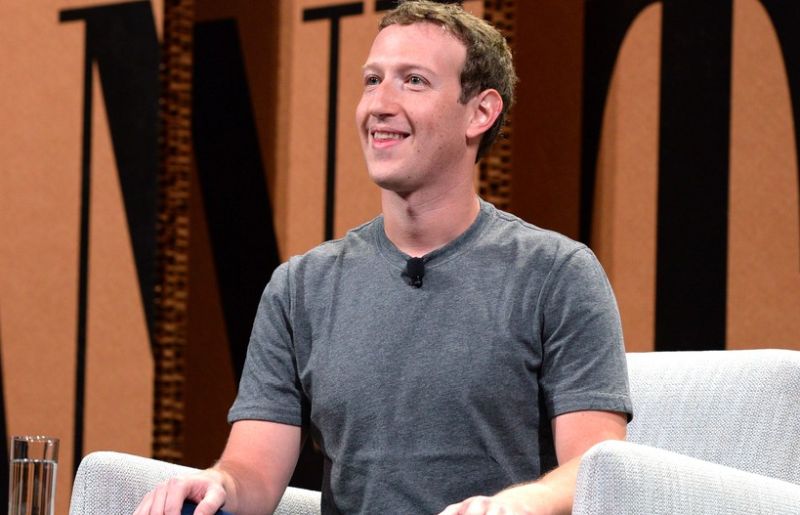 Back in the day (depending on your age this might seem like a really long time ago) there was a saying that clothes make the man. It’s not a literal statement, of course, but its meaning is fairly obvious. Today’s business change question is Do Clothes STILL Make the Man?

I happened to spend Sunday with three young CEOs. One was a fashion princess, another a pure math-and-database geek, and the third a business process guy. I’d never met any of them before, and we were all dressed in knock-around-town clothes. The business process guy was on his way to a board meeting after we got together. I don’t believe he was planning to change his clothes.

I point out the “happened” part because I also happened to see this article just a few days ago. It makes a point that we made here in 2012, and that I’ve vacillated over, over the years.

Of course, Mr. Facebook is on the record as saying that he wears the same clothes every day for the same reason Steve Jobs did; he doesn’t want to waste time in the morning considering what to dress in. That’s not dumb. Not at all. In fact, there’s a better-dressed, long-used-in-business version: “Grey Suit, White Shirt, Red Tie”.

In business change, circa 2017, the “do clothes still make the man?” question is nearly impossible to answer. My vacillation over Mark Zuckerberg’s approach has taken into account Zuck’s understanding that there are times even he needs to put on a suit.

He did it to meet with President Obama, for example. What he has not done recently, a la 2012, is bother to dress differently for meetings with other business types or lower government officials.

And that’s where the “change” in business change comes from, at least on this issue, at least for today.

Until he brought on Sheryl Sandberg as his “adult supervision” at Facebook, Mark Zuckerberg made a lot of mistakes. Over time, Zuck’s changed. He’s gotten older and smarter. But he’s also become more Zuck-like; I’m pretty sure that one day a middle-aged Mark Zuckerberg won’t ever feel the need to put on nice clothes—not even to meet heads of state.

And that’s OK if you’re Mark Zuckerberg; in many respects, Facebook is the world’s largest country.

For the rest of us, issues like what to wear and questions like do clothes still make the man? remain things we deal with every day.

And managing those questions is what business change is all about.