What Happens When You Talk Too Much ? 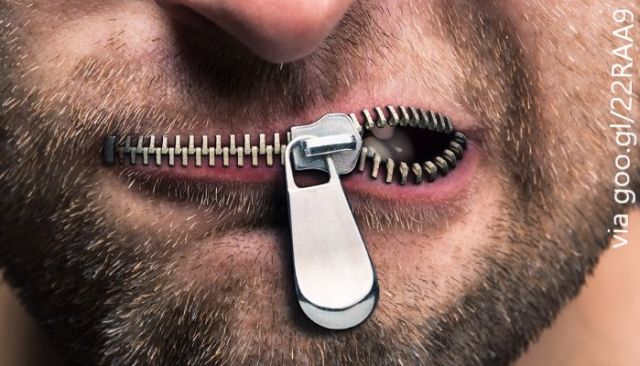 If we met … if you knew me … there’s a distinct possibility that you’d think I talk too much. For me, it’s about transparency and honesty. That said, most people find it endearing for a little while, but sooner or later something flips when you talk too much.

I’m pretty sure that isn’t about me in particular. When you talk too much you get on people’s nerves. And it doesn’t matter whether your intent is to be helpful, to obfuscate, or you just suffer from too-many-words disease. Sooner or later, talking too much will take you places you likely didn’t intend.

When does that happen? I’m glad you asked.

The answer is a moving target. In general, between people having short attention spans and being short on time, less is usually more. Saying what you mean in as few words as possible goes a long way most of the time. But if you can answer the next twenty questions before they become, say, an interminable string of text messages, more can be more. When you talk too much takes on a new meaning.

It’s that text message thing that’s on the table.

Seven years ago—before many people had even started doing it—the average person sent 450 texts per month. That’s not the average texter, it’s the average person. Five years ago that number had jumped above 600. I’m not a heavy texter—at least I think that’s right—but I’m closing in on 1400 monthlies.

The way people use text drove me so crazy that some time back we did a little experiment here. We’ve since shut down hatetexting.com (it lives on as a Facebook group) but when it was live it got a bunch of traffic from a bunch of people who felt as I did; texting is useful, but creates a lot of communication problems.

When You Talk Too Much

That “correct use of text” thing plays huge. Recently, I had an argument with someone who regularly tells me I’m too verbose. I speak in too many words. I write e-mails that are too long. And she’s right; I’m guilty of both of those things.

This time around, though, I say she was wrong. I’d written a forty-word email, and she thought I could have conveyed the same message in five. What her argument missed, though, was that had I done so I would have opened up a many-back-and-forths conversation that would have been way worse. It likely would have taken place via text and become a far greater source of frustration for both myself and the two people I’d written to than simply covering everything in that fifty-word email. In this case, it simply wasn’t a “when you talk too much” situation.

The point of this story is pretty simple even if the solution may not be. Running a business requires mastery of a lot of different communications methods and styles. And as with most how-do-I-decide-what-to-do decision points, falling back on simple ideas like “less is more” can hurt you.

We know a thing or two about when you talk too much and what to do about it. Feel like talking?