Flexing Old Muscles (and when you shouldn’t bother) 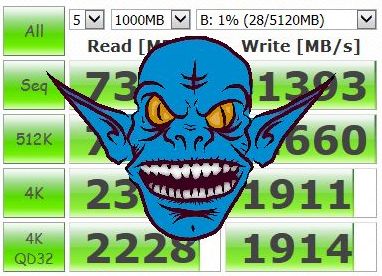 I rarely find myself flexing old muscles any longer. Yeah, that’s a reference to my old-and-out-of-shape reality, but more it’s about looking at an older part of the business me and wondering where he went. Or whether it matters.

When I was The Computer Answer Guy, I spent hours each day digging into the guts of how computers and software worked. I was President of The Computer Press Association and a talking head on network television. I loved being that near-geek.

As my time and responsibilities are now focused differently, I rarely get to play geek. But today something crossed my radar that got me playing … and I learned a lesson. While I still have it in me to play geek, it’s a bad idea.

Yes, that’s because it’s not a good use of my time. More, though, it’s because flexing old muscles near-geek-style may not be very useful any longer.

The item I came across was about something called a RAM Drive. I played with RAM Drives back in the day, and because computer speed was often a problem back then it was time well spent. But as that article points out, we’re now living in an era where hard disks aren’t disks at all, and SSDs run much faster than hard disk could ever hope to. How much faster? Just swap out a spinning disk for an SSD and watch as Windows boots in 10 seconds instead of 90.

But I fell for the claim in that articles that RAM Drives can be way faster than even chip-based storage. And while it makes sense on its face for technical reasons I’ll spare you … well, not so much in the real world.

I set up a RAM drive using one of the options in the article. Despite what you may think of what you see here, it was easy. Step 1: Select a size for the drive: 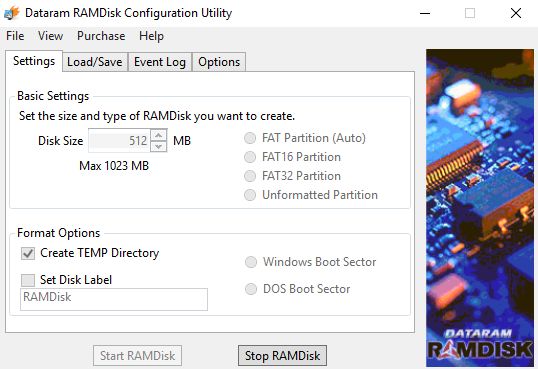 Step 2: Make sure the drive survives a reboot of the computer: 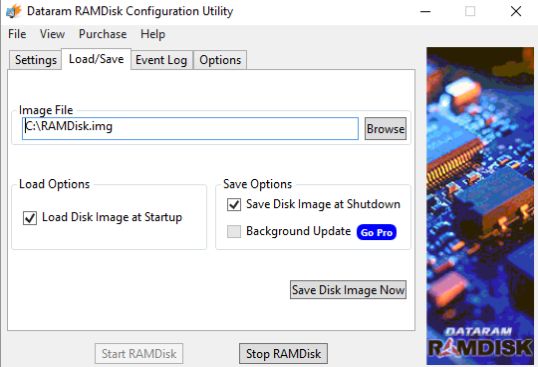 And then I stopped. And that’s the point. This particular exercise in flexing old muscles convinced me that I was wasting my time.

It’s possible I set something up the wrong way, but if that’s so, it only proves my point about flexing old muscles.

Quasi-geeks were never useful in the same way as real geeks. But now I have to wonder if they have much use at all; the technology world has changed. Unlike back in the day, getting all geeky-tweaky is largely unnecessary; there’s user-level, and there’s techno-god level, and that’s about it.

You know where this is going, right?

It’s not just technology that changes; many of the ways we do business are in constant flux as well. Managing all of that can be overwhelming (and yes, that’s a sales pitch; contact me here).

Marketing is different. Sales is different. Personnel management is very different. And yes, technology is now so “easy” that’s it’s become not easy at all—despite looking so simple that even an old Computer Answer Guy should be able to handle it.

Keep flexing those old muscles if flexing old muscles feels good. But be certain of this: the effect will be different than it once was.