The Right Way and The Wrong Way (and the difference) 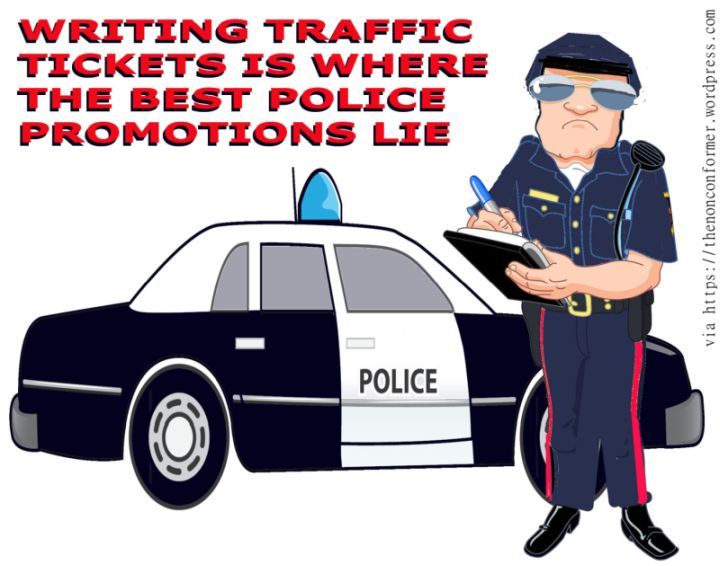 There’s a right way and a wrong way to do pretty much everything. Or … there can be multiple right ways, but you need to identify one and use it. And stay away from the wrong way.

I could stop there, but you know me better than that.

In all seriousness, knowing the right way and the wrong way to do something is a big deal, and people—and companies—that hit the mark consistently are surprisingly rare. This right way/wrong way thing is where our Customer Service Wall of Shame got its start. Virgin America’s Customer Service Oxymoron is often on my mind. And while—preferring to look at positives—we haven’t worked the Wall of Shame very hard recently, legalized extortion by New York City Marshals is another favorite.

Last week, I had the chance to see another example of troubling business process in New York City. I’ll break what happened down to two quick events:

I was in traffic court (I wasn’t a defendant, in case you’re wondering) and saw a case charging a woman with using her cell phone while driving. The woman was disputing the charge, and the officer who wrote the ticket showed up. I was pretty sure the woman was dead in the water; it was her word against the cop’s. The woman pled not guilty, and the police officer immediately asked the judge to reduce the charge. The trial ended right there; the judge refused his request and dismissed the original charge.

What happened? The cop didn’t know the right way and the wrong way to go about his business.

Obviously, the best result for a cop writing a ticket is that is gets pled guilty to and paid. But sometimes people think they were ticketed unfairly and want their chance to say so. Ignoring jokes—or realities—about ticket quotas, that means the officer writing the ticket has to come to court. OK, so that’s part of their job. Assume there’s a process built into scheduling that makes this feasible. The cop shows up, and the trial goes on.

The Right Way and The Wrong Way

When the officer requested that the charge be changed, the judge might have asked the woman whether she was guilty of the lesser charge. At that point, the case might have ended with a conviction. Or the cop and the ticket recipient could have agreed to a lesser charge. Bring that agreement to the judge; everyone wins something. Instead, the officer simply tried to amend his charge without giving the woman an opportunity to consider his offer. As I said above, SEE YA!

There are lots of reasons that I’m not an attorney, but trouble with walking through common-sense scenarios isn’t one of them. If the cop was concerned about his quota, his approach here was wrong; he was going to lose. If he wasn’t, showing up was a waste of time. In either case, he went about it the wrong way. Analyzing The Right Way and The Wrong Way starts with … well … analyzing. Forcing Proprietary License Plate Holders on customers is the wrong way. Putting Employees First is the right way. Having an idea what it is you actually DO is the ONLY way.

You’d be amazed how often I come across business owners who make the same kind of mistake I saw that NYC Policer Officer make in court.

Usually, correcting those mistakes isn’t too difficult. But getting started isn’t always easy. The first step is a quick review of your business processes. Which we’ll do, free. Just Ask!