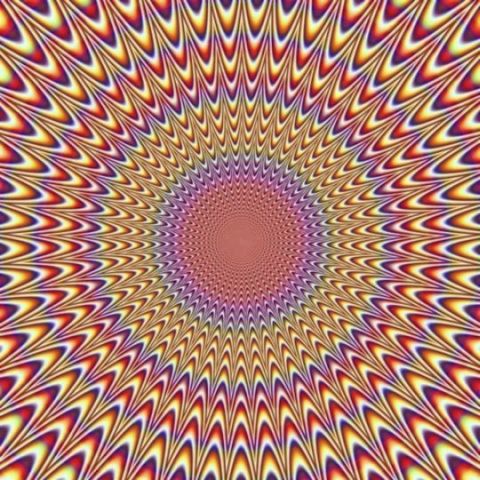 Over the years, I’ve written quite a few times about privacy. And the theme has been, pretty consistently, that privacy is dead; privacy is an illusion. Today, I came across an article that reminded me how true this is, and for how long it’s been so, and added my two cents.

In truth, privacy has never been much more than a quaint idea, one that’s been getting steadily chipped away at as a business practice by … everyone. And for quite a while.

Or most simply, let’s just ask: What IS Privacy?

Privacy isn’t dying, it’s dead. But that isn’t the issue.

The issue is that people still believe in an expectation of there being any privacy, in anything.

If you follow my trail around the Intertubes, you may have noticed that a few days ago The WordPress Helpers underwent some changes, not the least of which is that we traded the domain thewordpresshelpers.com to The WordPress Foundation, in exchange for a license to use http://wordpress.answerguy.com with not only their blessing, but explicit consent. And here’s what happened next:

Less than four hours later, WPTavern, a mouth organ for WordPress’ Matt Mullenweg, published an article that included a full copy of the contract between WordPress and us. The contract wasn’t “private”, and in fact will eventually be included in various court filings, which would make it public unless WordPress and I took steps to avoid that and got multiple courts to agree.

But since that contract hadn’t been returned to me in fully-executed form and hasn’t yet wended its way through any court systems, its availability to the staff at WPTavern means—and there’s really no other way to interpret this—that someone at WordPress leaked the at-that-point-still-private document to them.

A little scuzzy, but also not the issue.

The issue is perception. Privacy—let’s be honest—has never been an absolute. And the Internet has destroyed any illusions that come anywhere even close to what a reasonable person should believe in when it comes to that issue.

That final nail in privacy’s coffin was really driven quite a while ago. Now, all we have left to deal with is what we think about it. Privacy is an illusion.